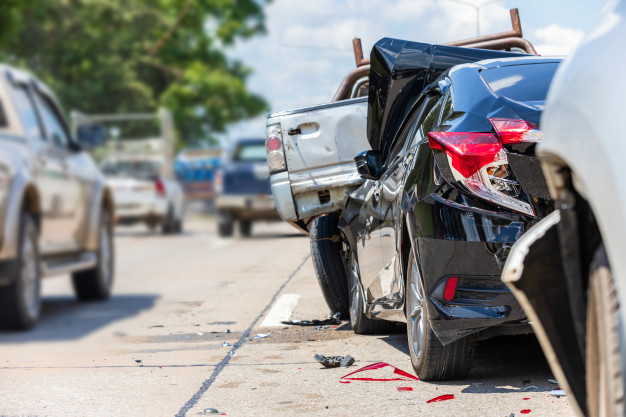 Truck and commercial vehicle accidents are not the same as a typical car crash. First, a collision between a car/motorcycle and a truck can have a disastrous outcome. Trucks can be enormous vehicles, with hundreds of thousands of miles on them, poorly maintained, and extremely difficult to control – especially by a driver with little or no skills or experience paid to deliver loads as fast and cheaply as possible – putting the general public at serious risk.

Next, there are numerous State and Federal laws in place that apply to trucking, commercial drivers and vehicles, and trucking companies and trucking brokers. It is absolutely critical that your attorney assemble a team of experts and investigators to obtain and preserve evidence after a trucking or commercial vehicle collision, because this information is critical to proving fault and the causes of the collision.

If you or a loved one were in an accident involving a truck, commercial or heavy vehicle, you need to contact an attorney who has experience and knowledge about trucking law and truck accidents. You need an attorney that can assemble a Critical Response Team immediately to preserve your interests. Countless rules and regulations are in place that will need to be examined, and a specific investigation into the accident is required.

We have represented individuals and families in numerous cases involving truck accidents, and we have the knowledge, experience, and experts required to handle your case the right way, right away. Any transport of goods for compensation using vehicles in excess of certain weight minimums also falls under the trucking and commercial vehicle category, so this litigation is not just limited to 18-wheelers.

Trucking and the carrying of interstate commercial transport goods for compensation involve many federal and state laws and regulations. Unfortunately, many companies and individuals ignore these rules to make a quick profit, while putting the public at risk for great harm. Profit over public safety is never acceptable!

How Do Trucking Accidents Vary from Car Accidents?

First off, a big-rig truck is heavier than a standard passenger car or SUV, and can weigh up to 80,000 pounds or more. If you were hit by a truck, the damages to yourself and your vehicle would be greater than those incurred if you were hit by a car only weighing a few thousand pounds. Many times a car involved in a collision with a truck will end up under, or partially under, the truck, in a situation known as an “underride crash.” This often results in a total loss of the car, and possible death or grave injury of the driver and or passenger(s). 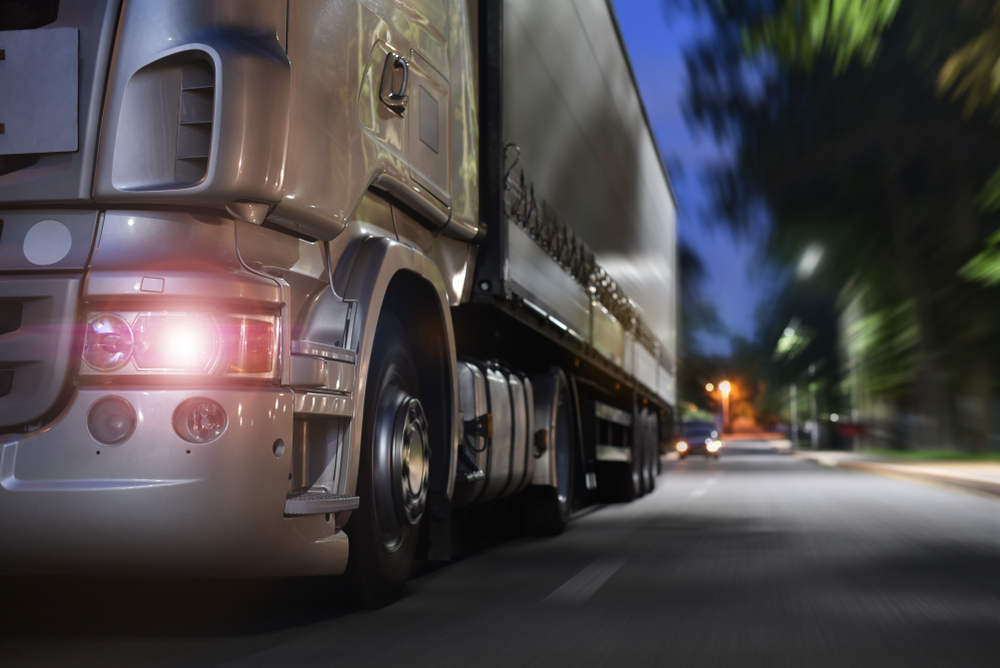 Secondly, more parties might be involved in a trucking accident. A typical car accident involves the drivers, their passengers and their insurance companies. A trucking accident often involves all those entities, but could involve several others. A truck is often performing a service, carrying passengers or hauling goods. For whom were the goods/services provided? Who sent them? Who received them? Were they hazardous materials? Was the driver an employee or a contractor? Who owned the truck, trailers and tires? Was the truck owned or leased? Was the truck tractor and trailer properly maintained? And who are the insurance companies for all of these possible parties?

If you were hit by a truck while driving a car/motorcycle, walking or riding your bicycle, an experienced truck accident attorney will carefully examine these questions to find out to the fullest extent each and every party involved in your accident, usually with the help of experts and investigators.

Tires are another factor to consider. Truck tires have lower speed ratings than tires made for cars. Manufacturers build truck tires for a maximum sustained speed of 75 mph, while many everyday car tires are rated for up to 112 mph. The government mandates that passenger car and light truck tires be able to travel safely at speeds above even the highest freeway limits set by any U.S. state. As we noted in our firm’s blog however, a safety issue has arisen in states with speed limits that allow truckers to drive faster than their tires are rated for (75, 80 or even 85 mph).

Driving faster than the tire’s speed rating creates extra heat that breaks down its rubber, which can result in blowouts, accidents or injuries. Recent National Highway Traffic Safety Administration studies on tire blowouts found that truck drivers, and not the tires, were to blame. According to the NHTSA, over 14,000 deadly collisions involving large trucks and buses occurred in the U.S. between 2009 through 2013, in which 16,000 people died. During that same period, the number of people killed in truck tire-related accidents was 40 in 2009, and had gone up to 52 by 2013. Was driver carelessness when it comes to speed and tires a factor in your accident? A good injury attorney will examine all possible causes of the incident.

Tires are only one thing to consider. Trucks spend much more time on the roads, have more moving parts, and therefore have stricter maintenance requirements.

Some final aspects to consider when comparing truck accidents to car accidents are licensing, government oversight and insurance. The state of California issues most car drivers a standard, Class C license allowing them to drive a single car or pickup truck weighing 10,000 pounds or fewer, and tow one small trailer, such as a travel trailer. Drivers of trucks and vehicles weighing more than 10,000 pounds, and/or vehicles being used for hire, towing larger trailers or carrying hazardous materials, may require additional licensing, endorsements or permits.

The Federal Motor Carrier Safety Administration requires companies operating commercial vehicles that transport passengers or carry cargo in interstate commerce to register with the FMCSA and obtain a USDOT Number. The agency uses the DOT number to identify these vehicles, and to gather and check safety information during audits, reviews, collision investigations and inspections. Here in California, vehicles, or vehicle-trailer combinations, weighing 10,001 pounds or more and used in business or commercial settings are required to have a California DOT number, and also may have to register for the state fuel tax.

Nearly every state in the U.S. requires drivers of passenger cars to carry minimum levels of liability insurance in the case of an accident causing damage, injury and/or death. In our state of California, the requirement is $15,000 for injury/death to one person; $30,000 for injury/death to more than one person; and $5,000 for damage to property, according to the DMV. As we have reported previously in our blogs, we encourage every car driver to carry insurance well above these minimums, and add uninsured/underinsured coverage to their policies.

Insurance minimums for truck drivers begin at $750,000 for those hauling freight, and $5 million for those carrying passengers, says the FMCSA. These minimums may be higher depending on variables like such as types of goods carried and seating capacity. However, as we also reported in our blog, the American Association for Justice has long been calling for a raise in freight insurance minimums, given that the $750,000 level was set in the 1980s and never adjusted, not even for inflation. The AAJ would like to see the minimum raised to $4.6 million, which was calculated based on the rise of the medical consumer price index since Congress set the initial insurance level at $750,000 in 1980. If necessary, Jassim & Associates will verify if the licensing, insurance, and DOT registry of the driver who caused your accident were all up-to-date.

If you or a loved one were hurt or killed in an accident involving a truck or other vehicle, Jassim Law has the knowledge, experience and resources to thoroughly investigate your accident, and relentlessly fight for legal justice for you. Call us at (619) 630-2680 for a free consultation. We also offer free “virtual” consultations through video and Zoom.