Today, we rely upon and use rideshare companies such as UBER, LYFT, UBER X, UBER POOL, etc. daily. They provide a great service, making transportation convenient, and safer in many ways by preventing drinking and driving and providing access to quick and reliable transportation.

Yet like any mode of transportation, including taxis, there are risks. Not all UBER, LYFT, or other rideshare drivers are “professional drivers” – there are no special certifications, licenses, or training that would make a rideshare driver more skilled or trustworthy than any other stranger giving you a ride. This is not to say that rideshare drivers are all bad or unqualified. It is very much a person by person, and case by case situation. 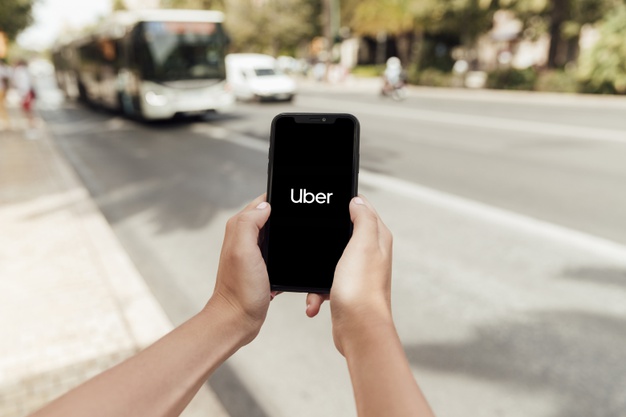 Rideshare drives and the algorithms and apps they use are often designed to maximize revenue, transporting people as many people as quickly as possible. Putting profits over public safety is never acceptable.

Until recently, passengers relied upon the insurance of the private individual driver to cover injuries sustained in accidents involving UBER and the like. In 2014, California Senate Bill 2293 was signed into law by Governor Brown, requiring rideshare companies such as UBER and LYFT to carry insurance covering passengers, and the public generally for injuries sustained in accidents involving these rideshare companies.

The minimum coverages that could apply are as follows:

These coverages are for passengers, and other members of the public, including other drivers, pedestrians, and the like who are involved in an accident with an UBER, LYFT or other rideshare company.

The law also requires uninsured and under-insured coverage to be provided by UBER, LYFT and other rideshare companies for their own drivers who are injured or killed in an accident while driving for the company, waiting to pick up a passenger, or in route to pick up a passenger if the at fault party does not maintain adequate insurance.

If you were injured by an UBER, LYFT or other rideshare company as a driver, passenger, or member of the general public, you must prove negligence and that you suffered injuries in order to recover. We have extensive experience dealing with these types of cases. Additionally, if you are an UBER, LYFT or driver for any other rideshare company and are injured in an accident while driving for the provider, we can assist you in recovering for your injuries. The law requires your rideshare company to provide uninsured and under-insured coverage for your injuries, even if the at fault party does not maintain insurance or has a low policy.

If you are involved in a collision or accident involving an UBER, LYFT, or other rideshare provider, take the immediate following steps: 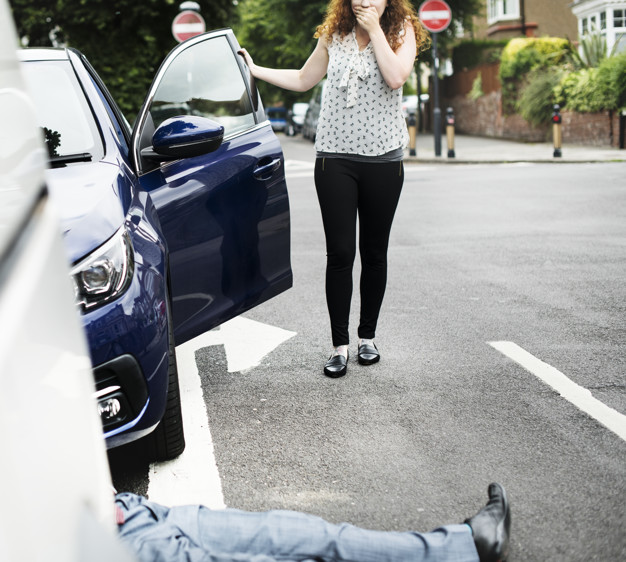 If you are involved in an accident, including an accident involving UBER, LYFT, or other rideshare company, CONTACT US IMMEDIATELY.

We are aggressive, thorough, and experienced in getting justice for our clients involved in these types of accidents. We offer each individual client our personal attention – our cases are not delegated to junior attorneys or paralegals. You will be represented by a trial lawyer prepared to try your case if a favorable settlement cannot be reached.

We act fast, making sure your interests are protected from the very start and all the way through. If you do not have health insurance or have trouble getting quality medical care, we can and do assist our clients in making sure they get quality care when the unexpected occurs.

We thoroughly investigate each and every case. We hire investigators, and have access to the best accident reconstructionist experts, and other experts needed to prove your case. We are trial attorneys, not settlement attorneys. This means that we prepare the cases for trial, and are ready, willing, and able to take cases to trial if the insurance companies are not being fair – as is often the case. Because we are ready for battle, we often obtain top dollar settlements for clients because insurance companies and their hired lawyers soon learn that we don’t settle for cheap and are ready for trial.

Making sure that rideshare companies are responsible for the harm their drivers may cause is important to making the roadways safer for the public at large. Profits over public safety is never acceptable.

We offer no obligation FREE consultations WITH AN ATTORNEY, and are available 24/7. We handle cases in San Diego, Orange County, Riverside County, San Bernardino County, Los Angeles County, Bay Area, and Imperial County.
Whether or not the rideshare company is at fault, an UBER and rideshare attorney can help you get the full compensation you are entitled to. Do not let them take advantage of you! Please call 619-630- 2680.